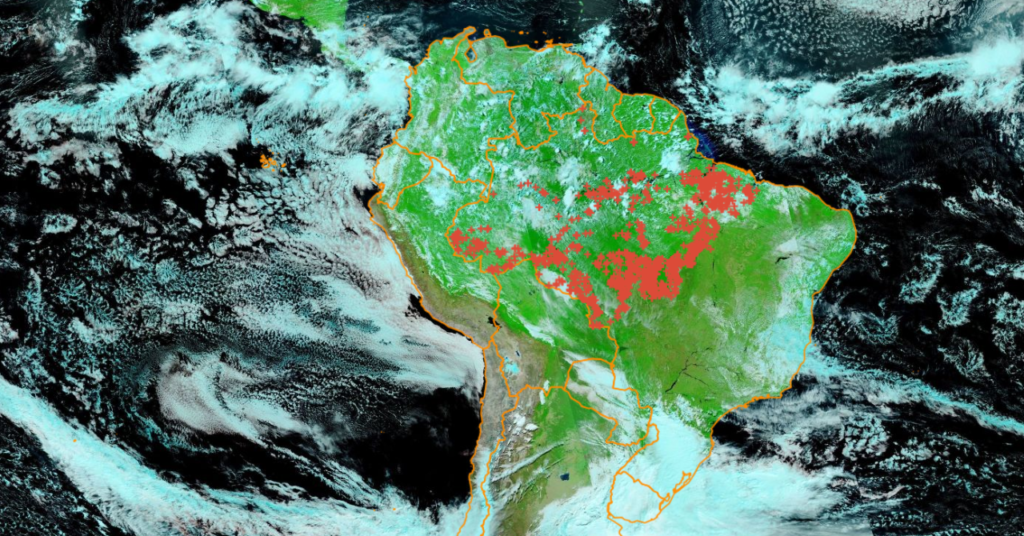 The reason we’re not allowed to move or mingle is that we’re rubbing up too close to nature’s diseases.  To stop pandemics like this from happening in the future, we must improve agricultural practices, stop deforestation and make more space for nature.

It sounds simple, but scientists have been warning the WHO and UN for decades the impact environmental degradation could have on human health through pandemics exactly like Covid.  An article published at the beginning of the pandemic from leading scientists for Intergovernmental Science-Policy Platform on Biodiversity and Ecosystem Services (IPBES) said:

“Rampant deforestation, uncontrolled expansion of agriculture, intensive farming, mining and infrastructure development, as well as the exploitation of wild species have created a ‘perfect storm’ for the spillover of diseases.”

“There is a single species that is responsible for the COVID-19 pandemic – us. As with the climate and biodiversity crises, recent pandemics are a direct consequence of human activity.”

It is an unfortunate truth to be hearing.  But is it surprising?

This same report outlines that 70% of diseases have originated from domestic and wild animals, and that some 1.2 million diseases are yet to be discovered by humans.  A bat is the cause of Covid, but just imagine all the other species we’re rubbing up against as nature has fewer and fewer places to live.

75% of freshwater supplies are used in agricultural practices, a third of land is now used for agriculture.  It is estimated that 10,000 acres of Amazon rainforest is cut down every day.

Our agricultural practices are dependent upon mechanically managed large fields of monoculture crops covered in man-made nutrients with pesticides to stop any other species from being there.  Our farm animals are mostly unhardy stock, brought mostly inside, and are riddled with antibiotics as they are too sensitive to disease. And if we continue to pollute at the scale we are climate change threatens to make around a 1/3 of the world unhabitable to most species by 2100.

Simply put we are making ourselves exponentially vulnerable and it’s now becoming pretty clear there isn’t a solid economic argument for it. The good news is sustainable agricultural practices can be carbon neutral, nature positive, and can use vastly less land if we decrease our dependence upon meat and moved to vertical farming practices.  And if we halved carbon emissions by 2030 we could avoid runaway climate change.

If you’re looking for something to blame for Covid, blame our attitude to the environment, and do something about it.  What we decide to prioritize politically, how we shop, and even the conversations we have to make a difference.

If you want to learn what you can do to make a Better Century, or wish to get articles just like this on a regular basis, join our online community and learn to make decisions that can help regenerate the world.

This article was written by Tom Beckett, Founder of Better Century, sustainability consultant, entrepreneur, and blog writter. Follow him on Twitter.